I am an only child raised by a single mother. I grew up in a middle class neighborhood and went to a private school. I continued my education after high school, and earned two degrees, one in computer science (BS) and the other in law (JD). I was an elected public official and an officer in the PTA. I was the chief judge in a government agency running an office staffed with judges, paralegals and support staff. I was the labor/management liaison for the director of the same agency. I was promoted to the position of appellate judge in that agency. Today, I own a successful and growing business enterprise. And I am a survivor of domestic violence and abuse.

This site uses Akismet to reduce spam. Learn how your comment data is processed.

You Can Translate My Site! 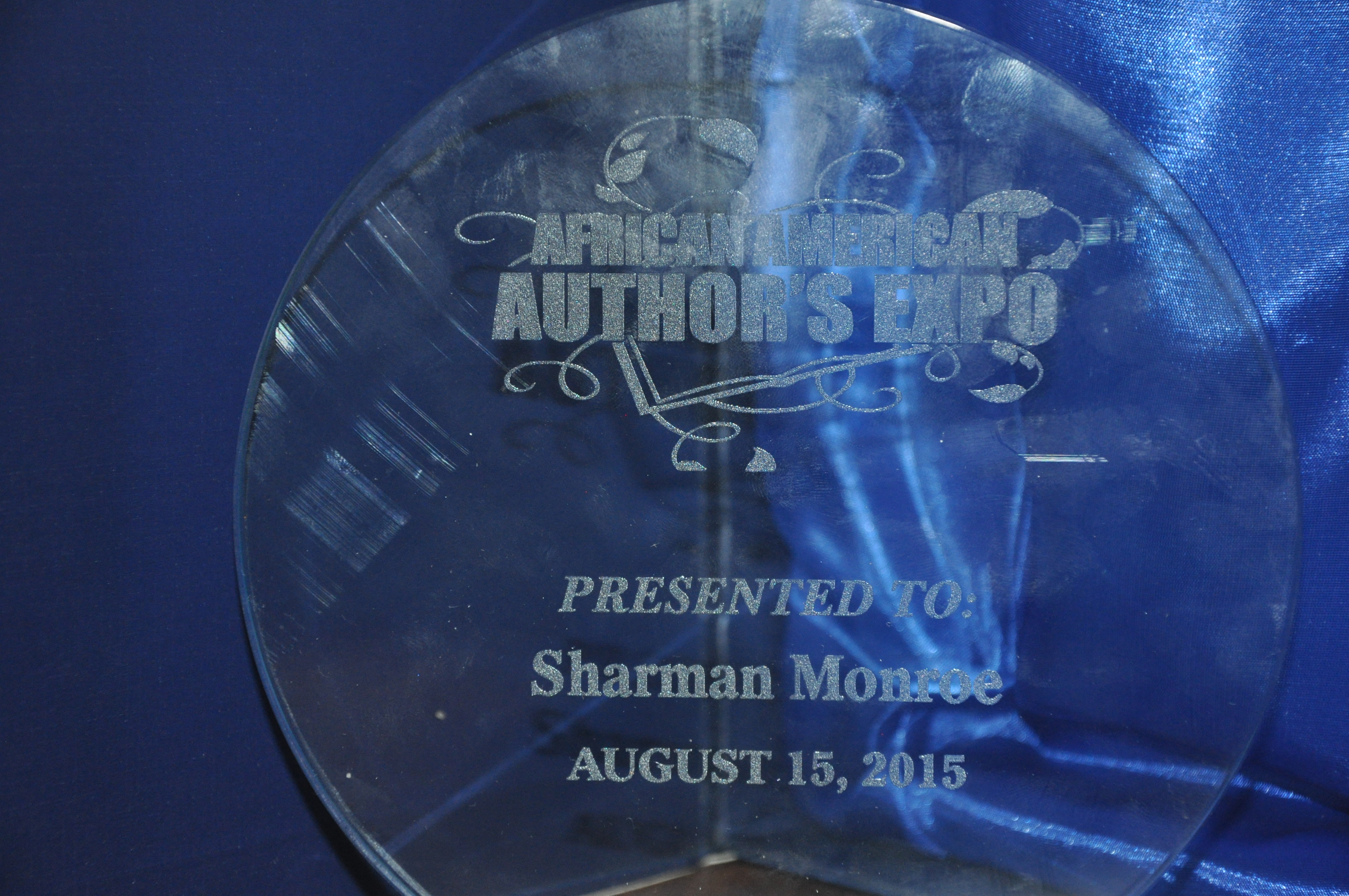 My Journey To Me-TheDiscovery by Sharman J. Monroe is licensed under a Creative Commons Attribution-NonCommercial-ShareAlike 3.0 Unported License.
Based on a work at www.myjourneytome-thediscovery.com.
%d bloggers like this: